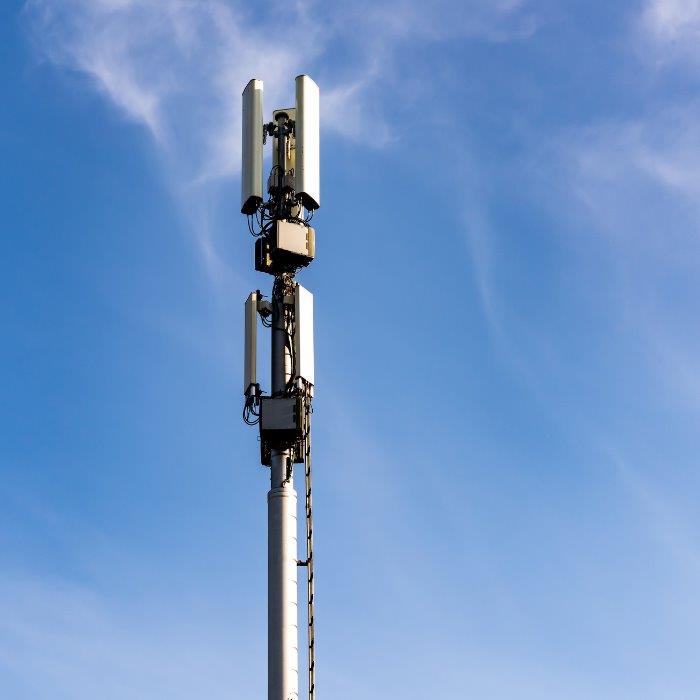 Decisions of the Courts below

The Court of Appeal had held in Compton Beauchamp, upholding the decision of the Deputy President, that in order for an operator to obtain a conferral of Code rights, the claim had to be made against the occupier for the time being and Compton Beauchamp was not, on the facts, the occupier. The occupier happened to be Vodafone, an operator in situ albeit its only rights were those under Part 6 of the Code, namely that a notice was required to be served in order for its electronic communications apparatus (ECA) to be removed.

The decision in Compton Beauchamp was reluctantly followed by the Upper Tribunal in Arqiva Services v AP Wireless in finding that On Tower had no entitlement to make a claim under paragraph 20 of the Code where it remained in occupation of the communications site post determination of a tenancy at will.

In Cornerstone v Ashloch, the Court of Appeal followed Compton Beauchamp in finding that an operator in situ who had a protected 1954 Act tenancy was not entitled to make a claim under Part 4 of the Code and had to seek renewal under the 1954 Act in accordance with the transitional provisions.

Decision of the Supreme Court

The Supreme Court has found that operators are not to be treated in occupation where they seek new Code rights. They may, furthermore, do so during their contractual term of an existing Code agreement or transitional 1954 Act tenancy pursuant to Part 4. Accordingly, rights under Part 4 are not simply confined to operators in occupation with no security,  and this is so albeit they are in occupation pursuant to the terms of their existing Code agreement (which may be a lease) and constitute the occupier for the time being in accordance with para 105 of the Code.

However, there are two qualifications to ignoring the operator’s occupation:

An operator who has a subsisting agreement within the terms of the transitional provisions which is protected by the 1954 Act must seek renewal under the 1954 Act.

So, the outcome of the appeals was:

The appeal in Ashloch will be the subject of further submission.

The appeal in On Tower was allowed, as its occupation was to be ignored as it was seeking an entirely new agreement.

Wilmots were instructed by Compton Beauchamp in the Upper Tribunal, Court of Appeal and in the Supreme Court until the point of Intervention by AP Wireless.